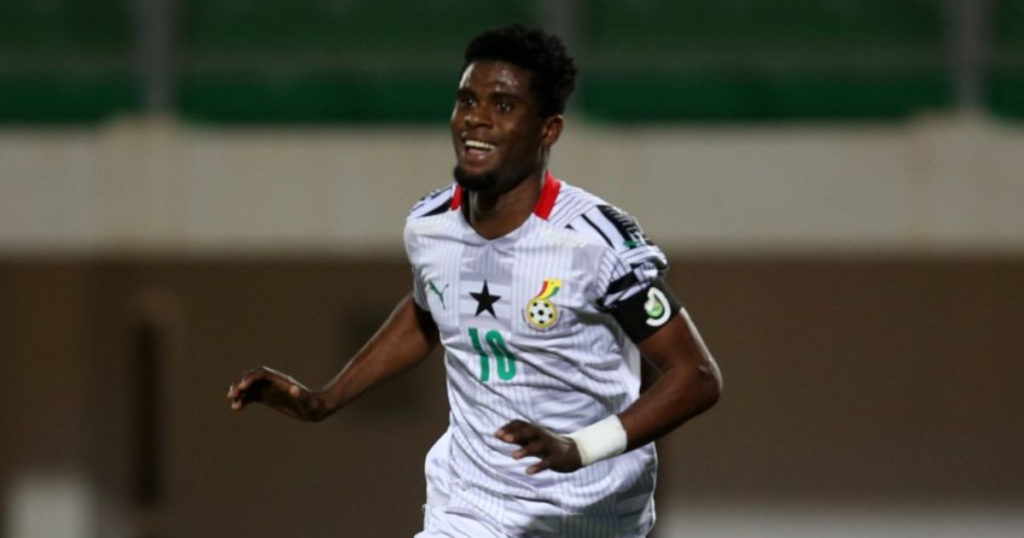 Legendary Ghana forward Dan Owusu has casted doubts about the capabilities of Daniel Afriyie Barnieh and Felix Afena-Gyan at the Black Stars.

The duo made the Black Stars for friendlies against Brazil and Nicaragua. Ghana suffered a 3-0 defeat to the South American giants but recovered to beat Nicaragua 1-0.

Afena-Gyan, who plies his trade for Italian side Cremonese featured in the Black Stars defeat to Brazil whiles Afriyie Barnieh made a cameo in the narrow win to Nicaragua on Tuesday.

In an interview with Koforidua-based Bryt FM, Dan Owusu, who won the Ghana Premier League goal king gong for three consecutive times emphasized both Barnieh and Afena-Gyan are not up to the national team standard.

“I joined the Black Stars as a young player but I didn’t get playing time because there were senior players. When they faded out, we succeeded them, and that is how national team should be”

“Afriyie is doing well but I think this is not the time to play him at the Black Stars. He is very smallish and players like that normally struggle. To me, it is about being with the team for long and knowing the philosophy”

“Both Barnieh and Afena-Gyan are not up to the national team level. I think they should just under study the senior players and I believe with time, they will get there”