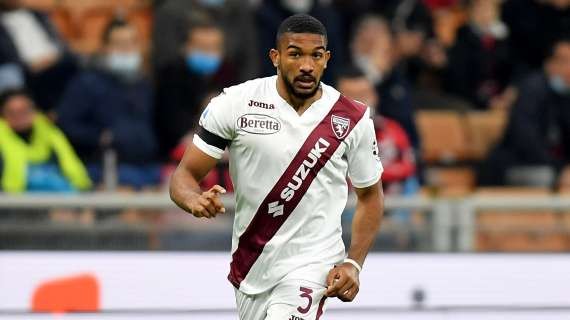 Juventus signed Gleison Bremer. Around midnight he landed in Italy after the decisive offer of €41 million plus €9m bonuses to FC Torino. Inter Milan were defeated.  Today the player will undergo the medical examinations and will sign his five-year contract, about €5m a season. About a hundred fans waiting for him outside the structure of the JMedical, watch the video below.

The Brazilian was named the best defender in Serie A last season and was linked with a host of Premier League clubs including Liverpool, Chelsea and Arsenal.